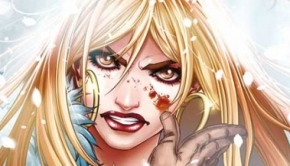 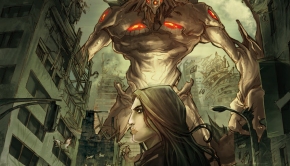 Amigo Comics has provided C4S with an advanced preview to Gargantuan #1, in stores October, 2013. Today is the last 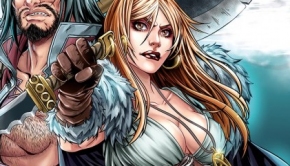 Oh, El Torres always wanted to write his own book of giant monsters stomping over cities and creating a path