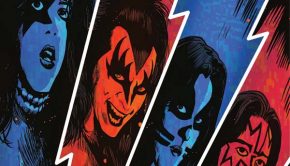 The origins of KISS comic books date almost as far back as the inception as the band itself, having been 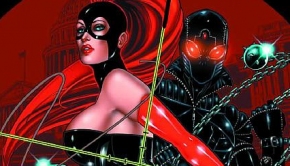 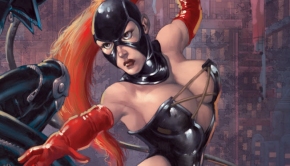 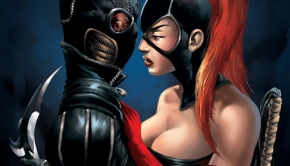