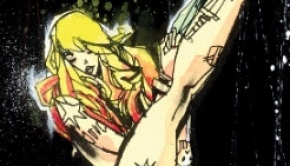 Jim Mahfood (Tank Girl, Clerks) hits big with his glorious return to the beloved GRRL SCOUTS in MAGIC SOCKS. In 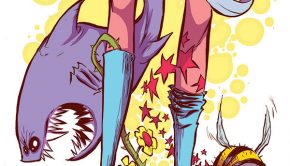 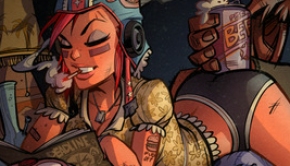