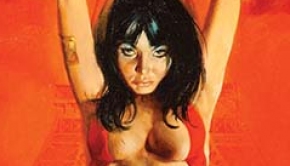 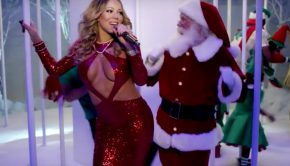 We see some very nice similarities! Do you? So not only are characters going from comics to amazing TV-series or 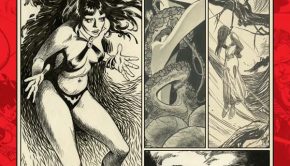 The Best of Vampirella Magazine Art Edition: Coming via Dynamite

Following the widely celebrated release of Jose Gonzalez’s Vampirella Art Edition, Dynamite Entertainment is proud to announce the next treasure 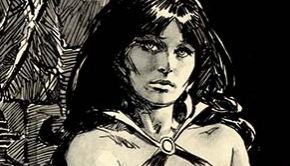 Now here’s a book not to be missed by regular visitors of Comics for Sinners.   Although it was Forrest 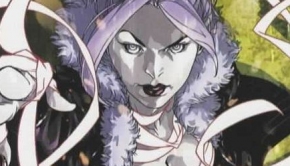 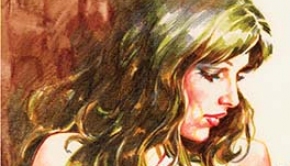 Dynamite Ent. have provided C4S with a preview to Art of Jose Gonzalez, coming to stores November 25, 2015. Art 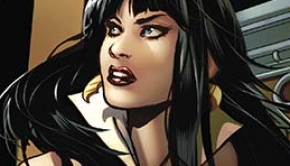 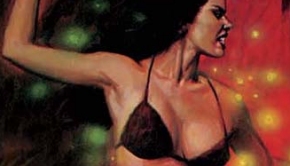