We do not belong here As I never saw the 33-version, the Peter Jackson reboot was close to my heart.

We do not belong here See the origin of one of the most powerful monster myths ever when “Kong: Skull 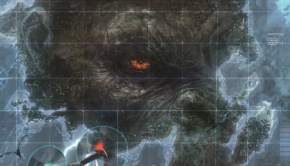