The Joker has broken up with Harley Quinn (Robbie) and thrown her out of his house. Harley spends her time 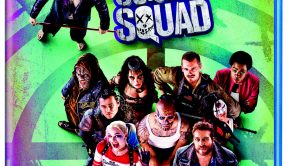 When the first announcement for the movie came out, Team Harley Quinn went all overboard being happy and shit! The 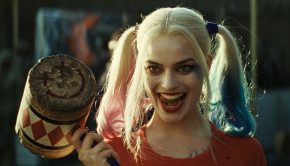