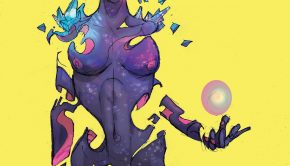 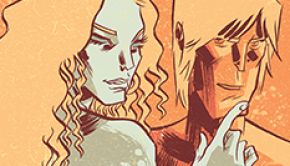 Suzie has a secret. When she has sex, she stops time. She’s alone with this secret until she meets John,