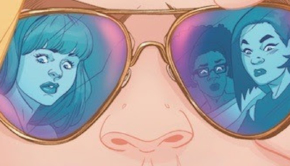 “Spell on Wheels” Returns Just in Time for Halloween

Your favorite witches are back on the road as powerhouse creators Kate Leth (Patsy Walker, A.K.A. Hellcat), Megan Levens (Angel 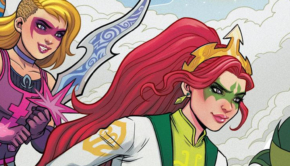 In May 2017, Dark Horse and Corus Entertainment’s Nelvana announced a publishing agreement to produce a series of graphic novels 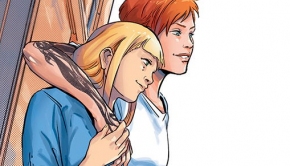 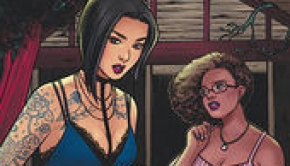 Dark Horse Comics has provided C4S with a preview to Spell on Wheels TPB, coming to stores June 7, 2017. 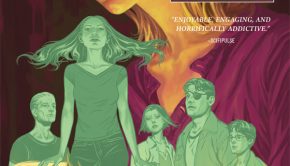 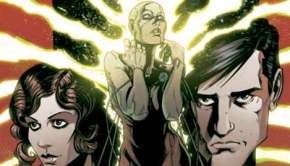 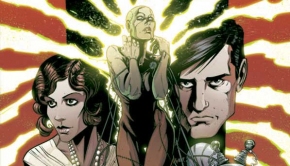