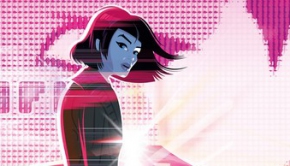 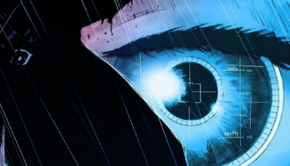 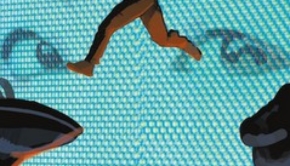 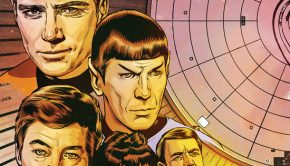 Here’s a clever idea. What if characters from Star Trek’s TOS timeline switched places with their counterparts in the new