Browsing the "nancy in hell" Tag 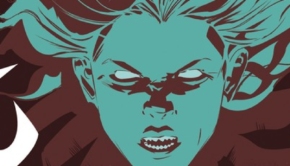 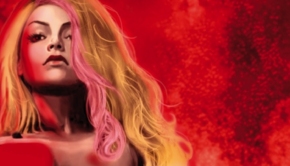 June 2018 starts with the return of beloved NANCY, who is stranded in a vast wasteland, looking to survive a 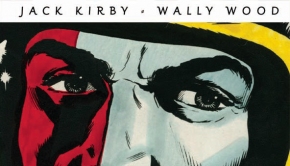 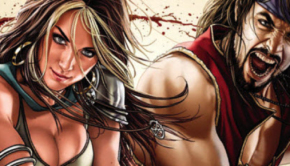 Next July is an Amigo-month with a summer breeze attached! Scorching hot titles from the wastelands! We have Sword & 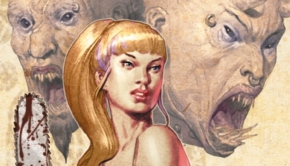 Next June is an Amigo month with all kind of exciting news! We start of with the return of beloved 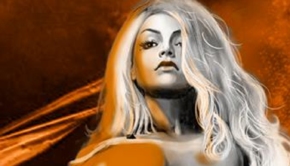 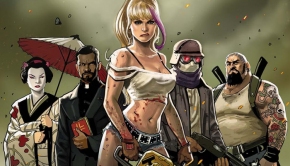 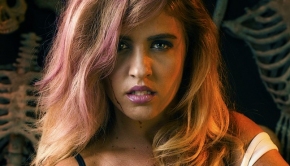 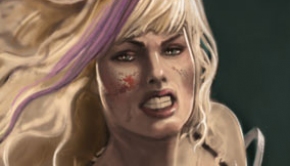