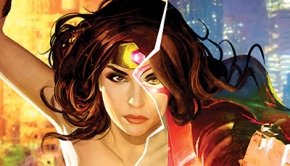 Free Comic Book Day 2014 is a merry Xmas for all comic fans around the world. Comic Shop Owners can 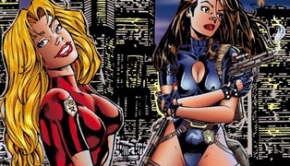