Next April is an Amigo April! Plenty of spooks and blades! The horror miniseries Call of the Suicide Forest is 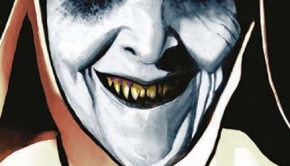 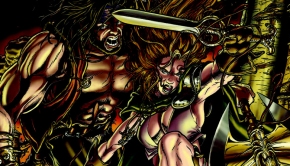