Titan Comics has sent C4S the December 2019 (start pre-ordering!! go to your local comic book store!) info on their 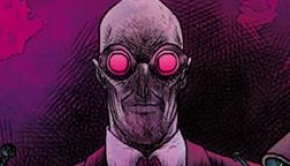 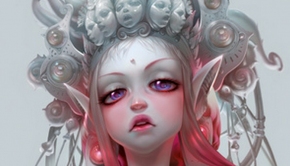 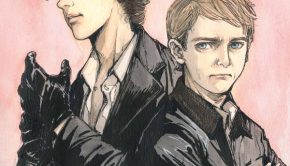 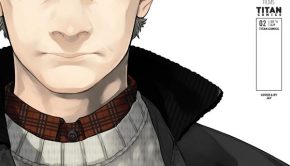 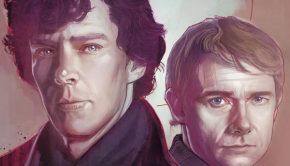