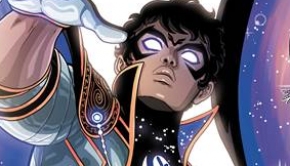 Last round, fans got their first glimpse at a brand-new hero set to debut this June: SOMNUS! Fans eager to 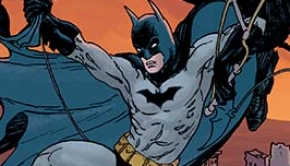 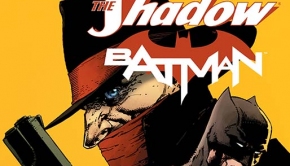