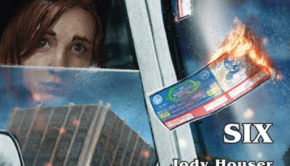 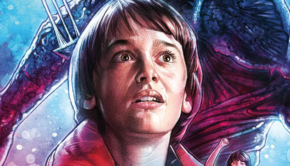 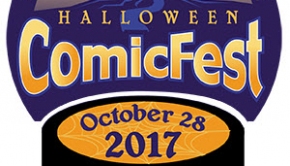 Diamond Comic Distributors, the leader in the distribution of comic books, graphic novels, and pop culture merchandise to comic book