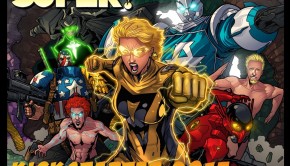 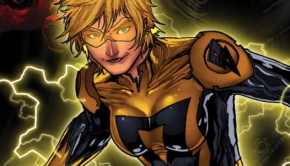 In 2014, there was a superhero comic that snuck in under the radar and reminded fans exactly why they fell 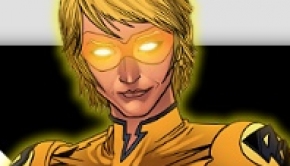 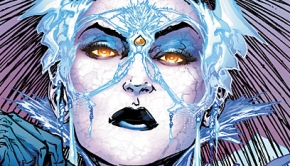 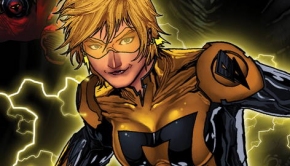