Browsing the "tales of terror" Tag 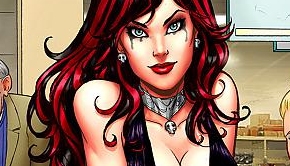 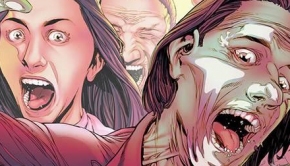 “You don’t want to do that son!” – Mr. Sparrow. An ominous warning to a group of juvenile delinquents that 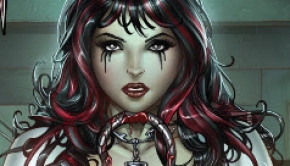 Zenescope Entertainment is giving away a free digital download of its brand new issue: GRIMM TALES OF TERROR #9. Any