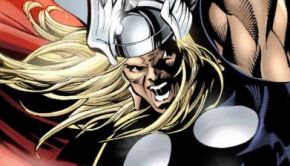 This week I want to discuss the character of “Thor” in the Karl Vincent universe. First, I know that Marvel’s 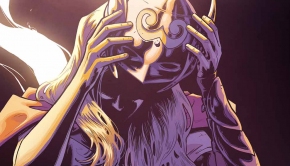 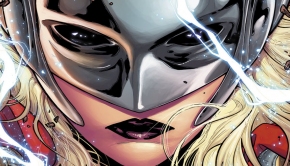 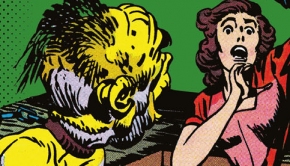 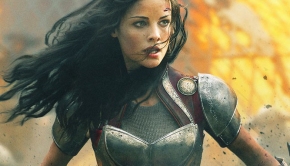 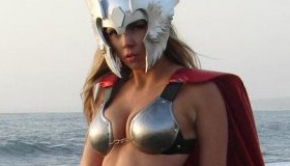