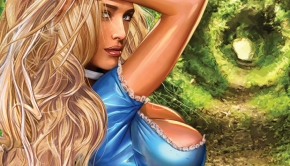 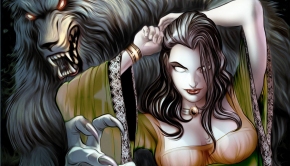 Zenescope has given C4S a preview to GFT Unleashed #1, the start of their massive new event, in stores April