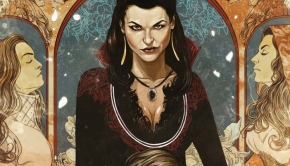 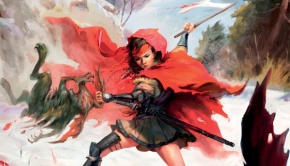 Dark Horse Comics has provided C4S with a preview to Akaneiro #1, in stores today. Akaneiro #1 From the brilliant