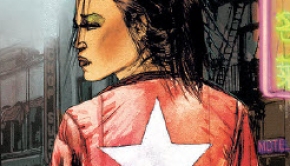 In The Assignment, hitman Frank Kitchen takes on a job but the story takes a savage turn when the victim’s 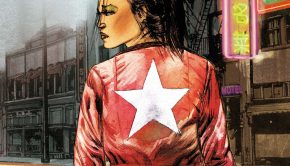