This one shot starts off intense as Karl is bitten by a vampire named Tatianna. Then we cut back to 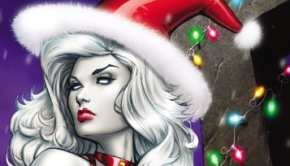 The Infernal Holidaze Celebration will SLAY you!

Let’s face it: You know your gonna get coal this year (it’s so good to bad), so take matters into 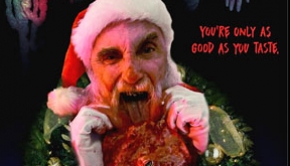 Given to Me: The Talented Bob Glazier

LastRites: The Return of Sebastian Vasilis is proud to have as one of its actors the great Bob Glazier. Bob 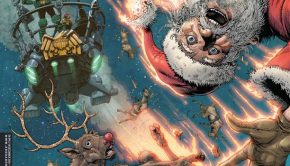 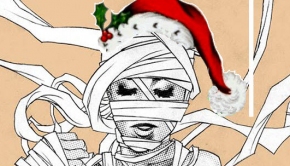