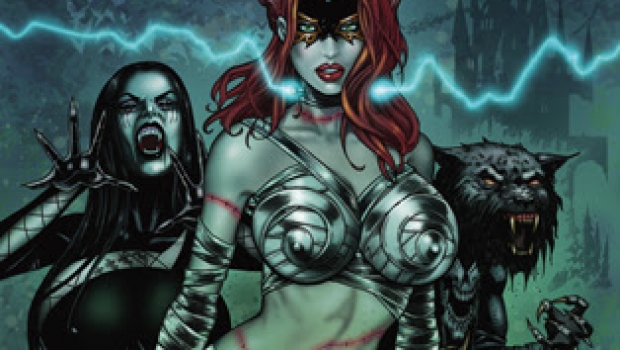 TAROT, WITCH OF THE BLACK ROSE #96