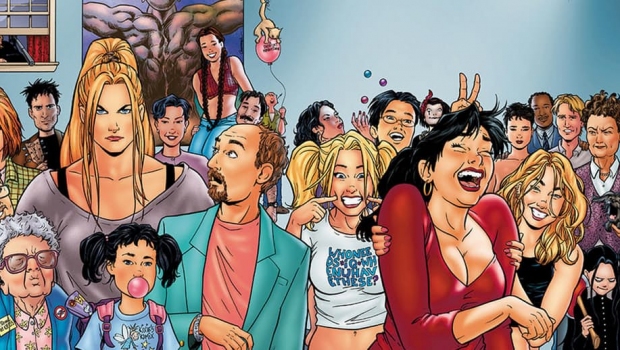 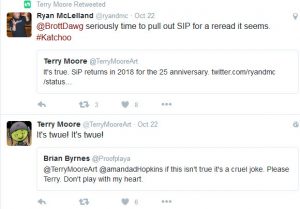 Writer/artist Terry Moore just announced that his fan-fav creator-owned series “Strangers in Paradise” is returning in 2018. Moore originally made the announcement at Comic Con Paris and then confirmed the news via Twitter. 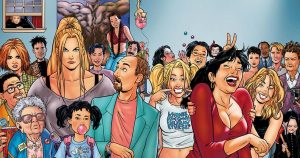 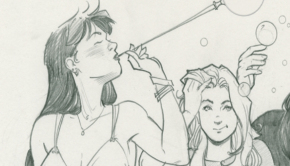 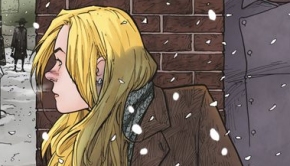