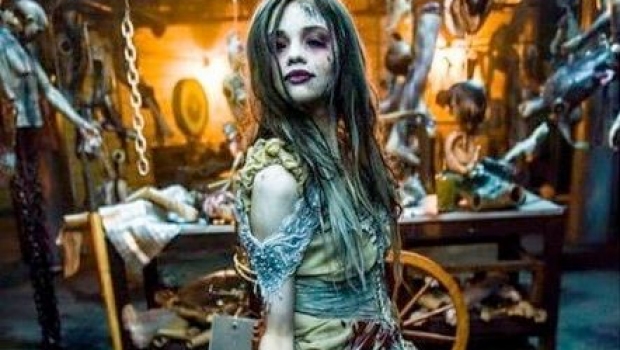 The Curse of Sleeping Beauty; A Video Teaser To Die For