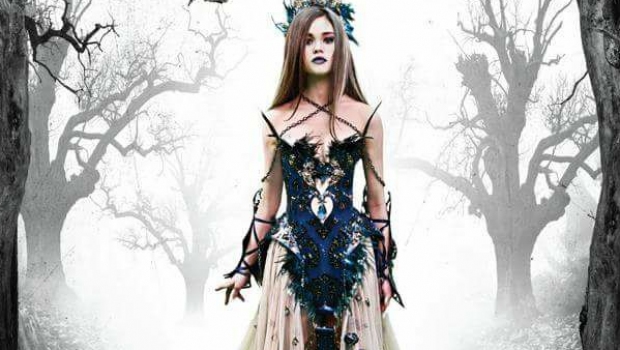 “The Curse of Sleeping Beauty” going from movie to TV

Based on the 2016 cult hit fantasy-thriller film of the same name and a spin-off comic book series by renowned illustrator Everette Hartsoe (Razor), the new TV series will be created and executive produced by Pearry Teo, Ehud Bleiberg and Barry Gordon.

The series is a new, dark modern-day interpretation of the Brothers Grimm classic and will follow Thomas Kaiser, a young man who inherits an ancestral mansion that has been in his family for generations — only to learn that he has also inherited an ancient curse stemming back to the Crusades. Forced into his new role as “protector” — the guardian appointed to keep the evil demons in the house at bay — Thomas must unravel the mystery of the house, while struggling to awaken the beautiful Briar Rose, held captive in a terrifying netherworld.