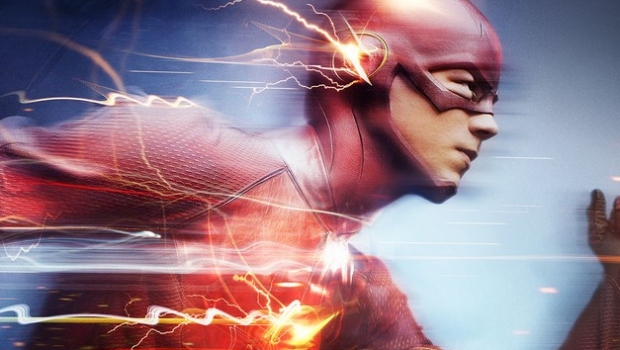 On April 13 Warner Bros. Home Entertainment presents THE FLASH, the spin-off of the DC Comics series Arrow, on Blu-ray™ and DVD. Forensic scientist Barry Allen (Grant Gustin: Glee) received superpowers (in the second season of this popular series ARROW) after he was hit by lightning. Now he shines with his new friends from STAR lab, Iris West (Candice Patton’s: The Game), Caitlin Snow (Danielle Panabaker: Friday the 13th) and Cisco Ramon (Carlos Valdes), in the new DC Comics series The Flash and goes out to battle the evil in Central City, led by Dr. Harrison Wells (Tom Cavanagh: Scrubs).

Enjoy the 23 brand new episodes of this fast-paced action hero in the DC Comics universe.

For years, Barry Allen has been investigating the strange circumstances behind his mother’s death. The clues lead him to a particle accelerator experiment, which explodes and causes lighting to strike Allen. Nine months later, he awakes from his coma to find out he has the ability to move at superhuman speed. Allen soon discovers there were other metahumans created by the accelerator explosion and they are wreaking havoc on Central City. Donning the identity of the Flash, he must protect his city from threats both ordinary and extraordinary. 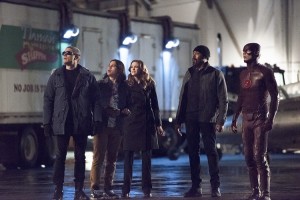 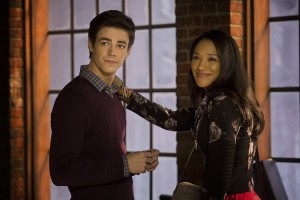