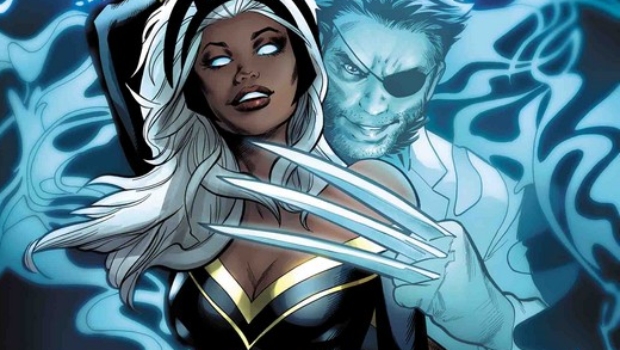 Logan’s return was just the beginning – the opening chapter of a story that will touch all corners and all characters of the Marvel Universe! Dive into all the excitement in the HUNT FOR WOLVERINE one-shot this April, and then be sure to follow all of the action with WEAPON LOST, ADAMANTIUM AGENDA, CLAWS OF A KILLER and MYSTERY IN MADRIPOOR.

Featuring thrills and chills for all X-Men fans as Wolverine’s past comes back to haunt all our merry mutants, each unique story harkens back to their old school adventures – with each featuring a different shocking X-Men moment that no fan will want to miss!

This week, Marvel spotlighted all four stellar creative teams of the HUNT FOR WOLVERINE stories, along with their second issue covers.

Plus, check out Marvel’s handy infographic for a guide on how these four stories form a crucial piece of the puzzle in the HUNT FOR WOLVERINE! 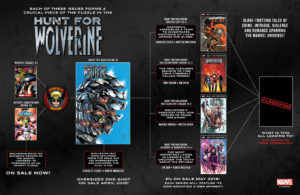 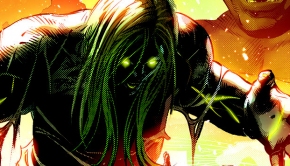