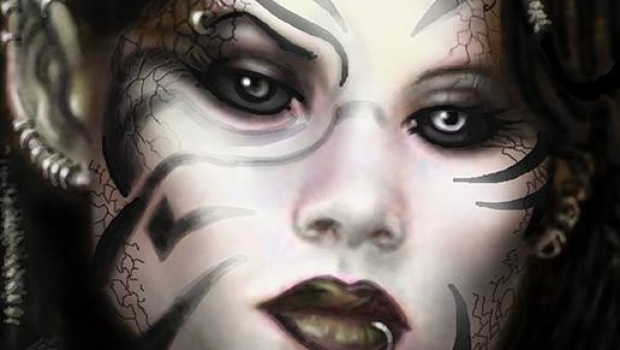 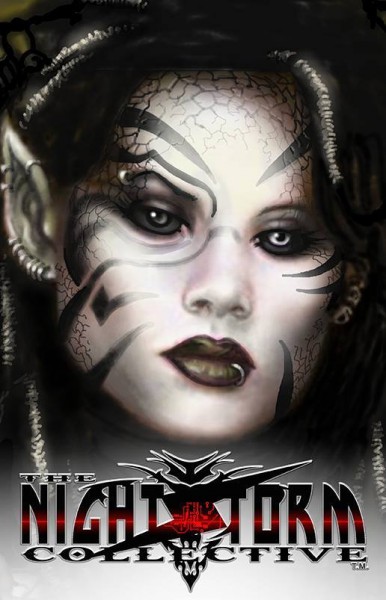 The publishing duo of Hartsoe and Lindo have over 50 years of publishing experience between them. They came together to established NIGHTSTORM COLLECTIVE as a new indie force on the cutting edge of digital publishing. NIGHTSTORM have offices on both East and West coast to give creators easier mobility and access to product for signings and touring, plus quicker ship time to the fans.

“Signing the GREG “DARK ONE” WILLIAMS was a no-brainer, he has a very loyal cult following and those fans have grown hungry for new DARK ONE product, NIGHTSTORM COLLECTIVE will provide the platform to deliver brand new and classic material from this extraordinary artist.”-NIGHTSTORM co-owner Everette Bernard Hartsoe