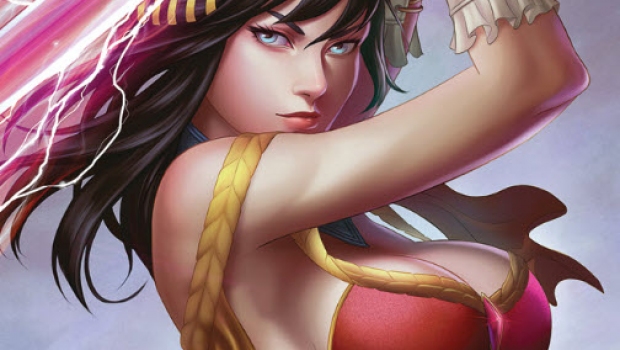 Children are disappearing in Manhattan, carried off by some unknown force. Skye’s book draws her to the case and she teams up with Robyn Hood to stop one of the Grimm Universes oldest enemies.

Don’t miss the return of The Piper!