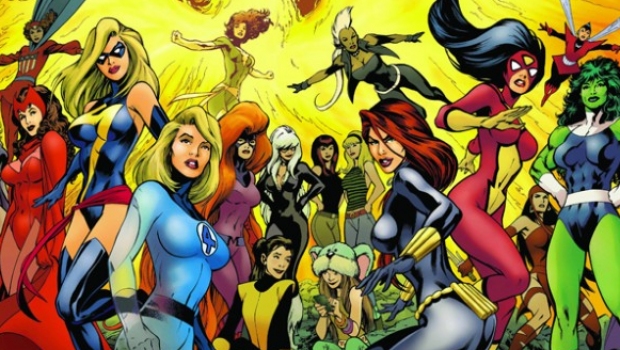 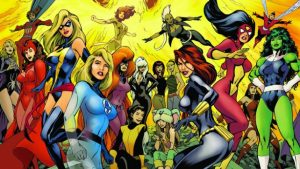 The powers of female superheroes never fail to awe, irrespective of the controversies surrounding their costumes and the way they have been portrayed. The hottest topic for discussion in 2016 has been diversity in the race of superheroes, but it has led to increased focus on female superheroes too. The evolution of female superheroes over the decades makes an interesting study. For example, the title of Ms. Marvel, which was originally held by Carol Danvers, has now moved on to Kamala Khan, a teenaged Pakistani American shape shifter. The new Iron Man will be the new Iron WOMAN, as Riri Williams steps up to the plate after designing her very own Iron Suit. 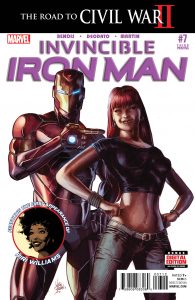 Right now, Marvel is literally overflowing with superheroes such as Spider-Gwen, Black Widow, Gamora, Jessica Jones and Elektra, to mention just a few. Most of these female superheroes lead teams or are the defining part of a team, a factor that makes them unique and interesting. The franchise of Female Superheroes have captured the public imagination in such a way that video games, movies, television shows, quilts, toys and all the merchandise you can think of and even online casino games have been designed in their honor. For all reasons and purposes the fact that franchises like this are money-making powerhouses (and for those eager to spend even more cash you can now even play the Avengers online slots game at Casino.com, an Playtech-powered online casino that accepts players from all over the world— so far the word from our lovely sponsors) and we at C4S applaud the fact that more and more female heroes come up to the plate to mark their territory and make their presence known. At C4S it is not only about the looks&feels –although we do love a good POV from time to time- but above all we applaud the strong awareness in characters of female gender. Strong characters that need to be heard. 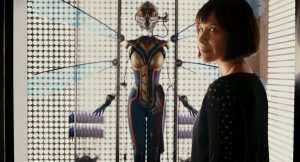 Some of the most loved female superheroes of 2016 are Supergirl, Black Widow, She Hulk, Wasp, Jean Grey, and Batgirl, to mention just a few. Black Widow has won the hearts of many people because she is just a strong woman, a superhero devoid of any superpower. Having been trained right from the tender age of seven, she is capable of fighting with almost anything she lays hands on.

Carol Danvers, a former Air Force pilot, has captured attention as she has usurped the role and title of Captain Marvel, a male superhero. Wearing the same costume, she can fight tooth and nail against evil. She is Spider-Woman’s best friend and one of the members of the Avengers. 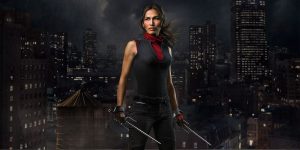 Elektra, another popular female superhero of 2016, is not always on the side of the good, but she is not entirely bad either. She works alone, sometimes with criminals and sometimes with Daredevil, her old flame. Complicated relationship for sure, but again a strong character, willing to set a standard that is her very own. Her decision are her own and so are her actions.

Thanks to the popularity of female superheroes, fans can now look forward to two brand new superhero movies—Captain Marvel, a Marvel and Disney film scheduled to be released in 2018 and Wonder Woman, a WB and DC movie scheduled to be released in 2017. In fact, several new superhero movies are lined up for release in the next few years, but these are based entirely –or mostly- on female superheroes. 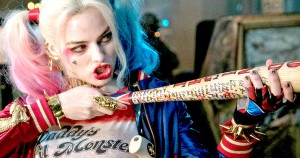 I know, I know… I am shortsighted on this overview. Sure I have talked more about Marvel-characters then I did about DC-characters but alas… such is my part in the world. And I have not even talked about the new Ant-man movie with the Wasp or other rather interesting characters.

I can also talk about the lovely Harley Quinn visuals in the upcoming Suicide Squad movie, which totally seem to retcon her own origin as Joker-manipulated and both mentally and physically battered woman… I can also talk about rebooting of the MUMMY franchise with a gender reboot as well. I can only applaud this! I can even talk about the Electra Woman & Dyna Girl – Movie which is just top-notch and even disregards superpowers in favor of good morals and standards being used as powers (although I love their gadgets!).

But I think I made my point… female SUPERpower rules. Period.