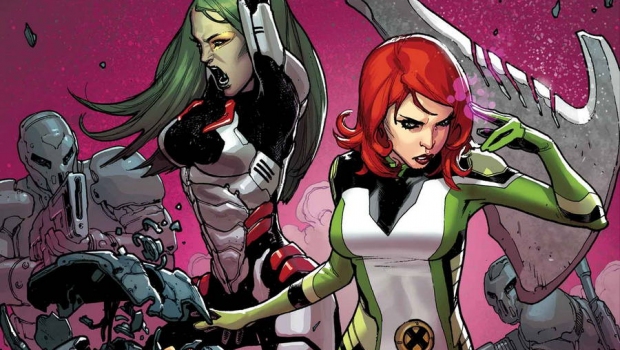 Marvel presented a first look at GUARDIANS OF THE GALAXY #12, from the rock star creative team of Brian Michael Bendis and Sara Pichelli! Jean Grey has been abducted by the Shi’ar Empire – accused of cataclysmic crimes she has yet to commit. But not all is as it seems. How are Star-Lord’s malevolent father and the Spartax Empire involved? Now, as the Guardians of the Galaxy and the All-New X-Men race to the edge of the deep space to rescue her – they’ll enlist the help of some very unlikely allies. One of whom will have world shattering consequences for one of the All-New X-Men! But even they may not be enough to stop the most powerful army in the Universe. Don’t miss the encounter that will have everyone buzzing this February in GUARDIANS OF THE GALAXY #12! 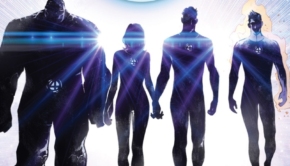