The Uncanny Are Victorious – Comics for Sinners
News 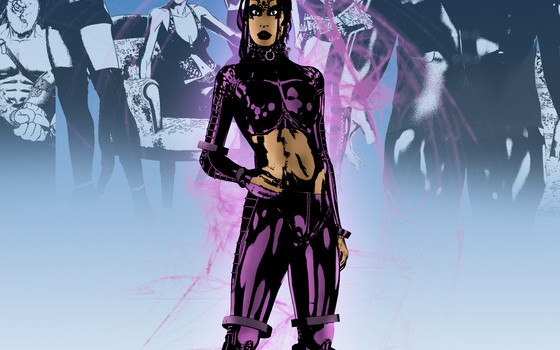 The Uncanny Are Victorious

William Hodge and Wyldcard Studio have started a campaign on Kickstarter to find financial backers for Convention Exclusive Variants of “The Uncanny”; a series which is already completely finished, so backers will not need to wait for him to finish his art!
Hodge would like to start attending and selling at conventions and he wants to raise money to print up special convention only covers of all of the finished issues of The Uncanny.

William Hodge wants to say THANKS and to let the world know that he met his targeted goal yet still wants to remain fresh and sharp to every backer so this is what he is still doing and offering:

–          A Special Kickstarter Only Cover for The Uncanny Issues, which will become an interlocking image

Hodge created, drew, crafted a complete new superhero-story and is dedicated to make it stand out; or as he states himself: “This is a modern day super hero comic book.  It’s a little bit Matrix, a little bit Doom Patrol and a heaping of everything fantastic thrown in”.

In the “extreme 90s” he did some professional work.  He pencilled a story in DC Comics Showcase ’94.  He did art chores on Dr. Weird for Gary Carlson and Big Bang Comics. After having flirtations with other companies that didn’t turn into work, he decided to go into creator owned work and published one issue of a sci-fi comic called NanoSoup thru Millennium Publishing.   Over the past decade, the need to work consistently and pay bills took priority and comic books had to take a back seat.

Over the past year with a tough economy, William has been working erratically as a freelance web  developer and this has given him the time to work on “The Uncanny”.  His issues have been selfpublished and out for sale, others are completed and currently working on the next arc.  It’s finally time to start living the childhood dream. 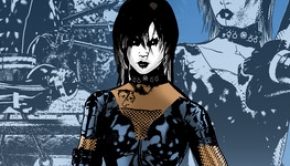