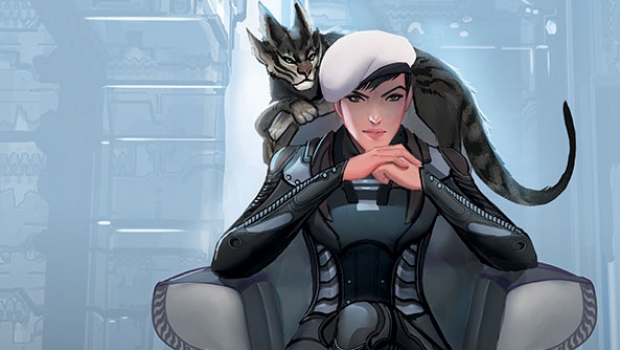 Top Cow has provided C4S with a free download (click the image!!) possibility for Tales of Honor: Bred to Kill #1, their FCBD-title. 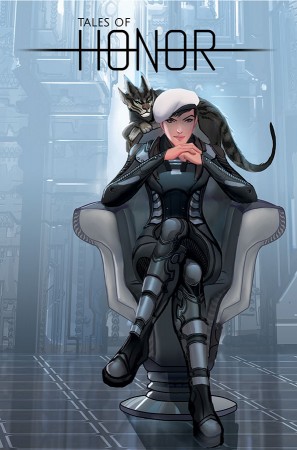 When Captain Honor Harrington and her alien tree cat Nimitz investigate her uncle’s disappearance, the two are forced to fight for their lives in a Solarian space casino battle arena. Honor may be genetically enhanced, but when she’s up against a super race bent on protecting their profitable slave business all bets are off.

“Where the first Tales of Honor arc was an adaptation of one of the novels, this is an original story by myself and Linda Sejic,” said Hawkins.  “It’s an honor to add something new to the ever evolving Honorverse mythology!”

TALES OF HONOR: BRED TO KILL #1 provides readers with the perfect jumping-on point for one of the most exciting and dynamic science fiction franchises. The new story arc launches on June 17 and is available to pre-order with Diamond Code APR150508. Cover B with art by Rahsan Ekedal can be pre-ordered with Diamond Code APR150509. The final order cutoff deadline for retailers is Monday, May 25.

Join the Honorverse on Facebook and Twitter, or visit www.Tales-of-Honor.com and check out the Tales of Honor Secret Fleet mobile game. 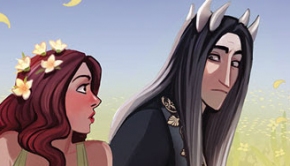