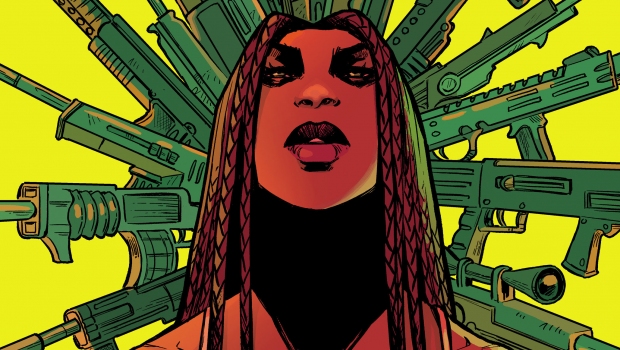 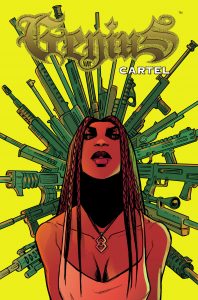 In GENIUS: CARTEL, 17-year-old Destiny Ajaye took on the LAPD in her South Central Siege and paid for it—not with her life, but with her freedom. Now, Destiny is sequestered in the Madrasa Institute, a government school for prodigies. But will she use her gifts to wage war at the military’s behest—or is she already planning another revolution?