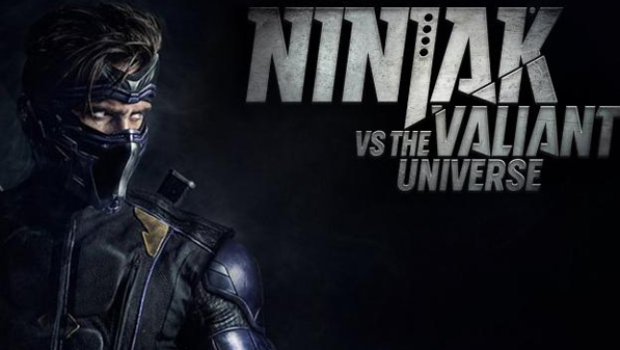 For those who are aching to see live action dramatizations based on the Valiant comic book characters, the wait is over! Bat in the Sun has made that dream a reality! Who is Bat in the Sun? You ask. You’ve seen nothing in the media about live action Valiant either for the movie theatre or TV. You can’t find it in any listings and You don’t know where to look, even though you’ve heard about these shows. And, as a Valiant fan, you desperately want to see this show. Well, you won’t find it in a Hollywood production, you must go to… YouTube! 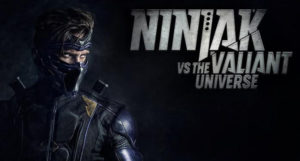 The plot is simple as they come and is only there to bring us great action, which is what a true Superhero show does anyway, and it consists of Colin King, Ninjak (Rowe) who is the deadliest weapons expert and intelligence operative of the M16 organization. His weaknesses are exploited by the ruthless Assassin Roku. He is forced to confront his former allies in a battle for the ages.

This is a high-octane trip filled with action and superheroes, those populating the Valiant universe, the gangs all here; Bloodshot, X-O Man o war, Faith and many more Valiant characters.. One might wonder if there’s room for more Superhero movies and shows with the MCU, the DCU, Netflix, and other streaming services, plus the CW and all the other productions out there, most of which do well, but certain others that are struggling and in danger of being canceled. But Valiant has a loyal fan base that keeps their comics alive and this show is not that expensive to produce. Having said that, despite its low budget, the show is competently produced, and well-acted. Michael Rowe brings a great performance to this table and he has the right build to take on this character. There’s just the right balance of humor and drama. The CGI is a mixed bag, some of it looks impressive while other shots look rushed, but overall it’s good. The pacing is perfect and the direction solid enough. The rest of the cast does a competent job and it’s about time someone brought superheroes to the silver screen that aren’t Marvel or DC oriented. There’s a whole sea of superheroes waiting to be discovered and brought into the medium of film and there’s a lesson to be learned in all of this. If you can’t sell your idea to a major motion picture studio, then produce it yourself and upload it to YouTube! *** (8.4 rating) 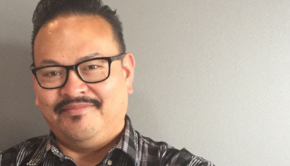