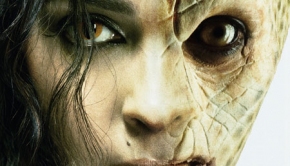 Desperate brain cancer-ridden Caucasian, George States, with only six months to live, decides to capture a male cobra with hopes 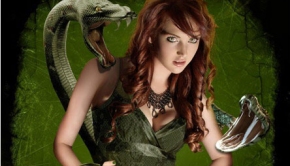 An ancient legend tells of Lamia a beautiful queen and adulteress…. Her lover was put to death and she was