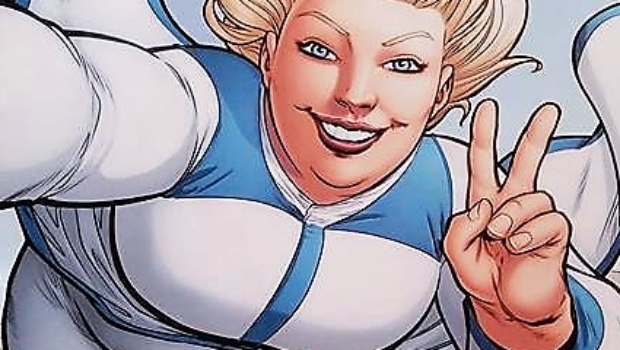 Valiant announced that it’s bringing the FAITH EXCLUSIVE VARIANT as well as exclusive merchandise across the Atlantic Ocean to FACTS, one of Europe’s most celebrated pop culture conventions!

From September 29th to September 30th, head to the Flanders Expo in Ghent, Flanders, Belgium, for an unforgettable weekend of fandom and fun, where the FAITH: DREAMSIDE #1 FACTS 2018 EXCLUSIVE VARIANT COVER will be available for purchase!

Featuring cover artwork by Carlos Rodriguez – a special FACTS guest-, this limited-edition cover of Faith’s next great adventure can only be found at FACTS and will not be made available anywhere else! Uncover the secrets of the Dreamside as writer extraordinaire Jody Houser (FAITH, Star Wars: Thrawn) and rising star MJ Kim (FAITH’S WINTER WONDERLAND SPECIAL #1) continue the adventures of the high-flying icon that Uproxx calls, “A joy to read!”

Be sure to keep an eye out for Valiant exclusive giveaways at the convention as well, including:

Get a first look at Valiant’s most anticipated upcoming series with previews for BLOODSHOT RISING SPIRIT #1, LIVEWIRE #1, and 2019’s THE LIFE AND DEATH OF TOYO HARADA #1!

We’ll see you in Belgium!