Vampblade ’98 Special Edition #1: Travel back to the late 90s with Vampblade – Comics for Sinners
Previews

Vampblade ’98 Special Edition #1: Travel back to the late 90s with Vampblade

As season one of the popular Action Lab: Danger Zone series wraps-up, this special issue goes back in time to the year 1998 and shows the never-before-seen exploits of the original 90s bad girl, Vampblade!

When a go-go dancer on the local Detroit area rave scene gets hired to work a private penthouse party downtown for a bunch of dot-com billionaires, it turns out there’s more than just designer drugs being passed around the party… it’s actually ground zero for a hidden other-dimensional invasion! 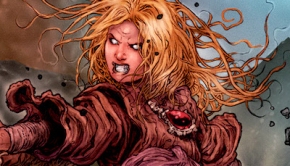 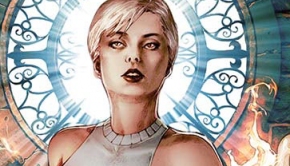 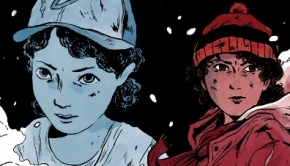