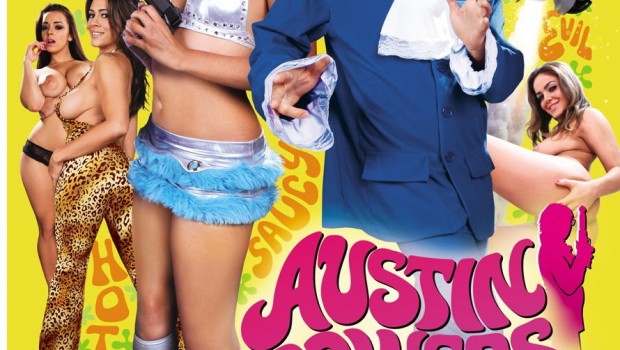 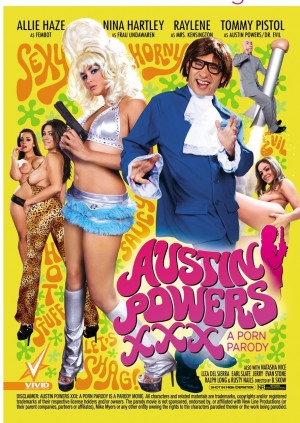 An original storyline for Vivid’s international man of mystery spoof takes place at the height of the swinging 60s and advances three decades.  There’s an ongoing wicked and ridiculous battle between Powers and Dr. Evil with new twists, turns and sexy adventures that involve the beautiful young agent Vanessa Kensington. 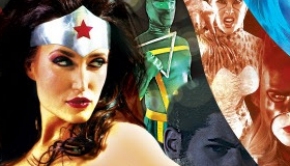