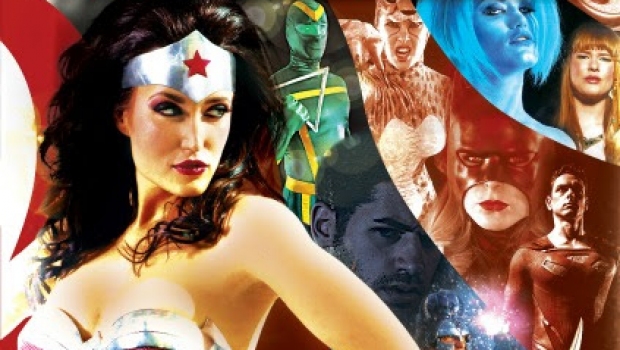 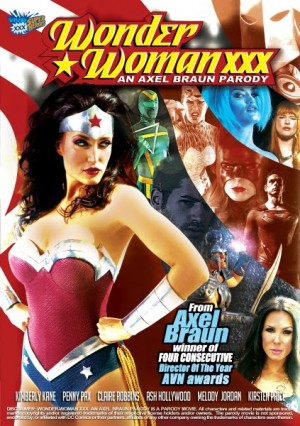 Fans of Braun’s parodies will recognize Ryan Driller, who plays Superman for the fifth time, and Giovanni Francesco, who plays Batman for the third time. Actress Ash Hollywood fell so much in love with her role as Killer Frost that she had her hair dyed blue in the spirit of authenticity.

About Vivid: Founded in 1984, Vivid Entertainment is known as the leading source for quality erotic film entertainment. It achieves wide brand-name awareness through its films, innovative marketing and licensing programs for products ranging from condoms to vodka and apparel to gentlemen’s clubs. Vivid’s movies are seen online, in DVD, VOD and on VividTV worldwide. Its Vivid-Celeb imprint made “celebrity sex tape” a now familiar term and helped launch the Kardashian phenomenon in the process. Vivid is the most awarded studio in the history of the industry. Vivid Radio is the world’s most listened to adult radio network and is available 24/7 on vividradio.com and the SiriusXM app 791. For more on Vivid visit twitter.com/VividCorp or ffacebook.com/Vivid.