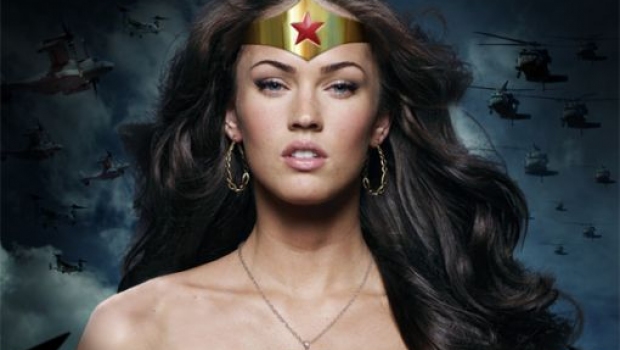 The Sphinx’s Gaze: Why The Wonder Woman Movie Struggles To Get Made 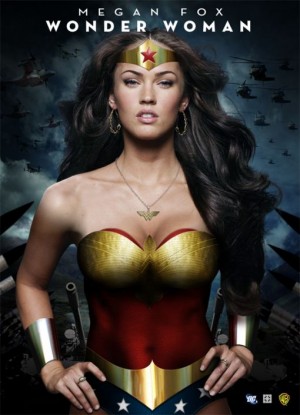 Wonder Woman — a fierce, gorgeous Amazon warrior princess who kicks ass and takes names. She’s held her own with the guys for decades. World Wars have come and gone, costumes have changed and she still attracts and entices both comic and non comic fans alike.  For such an iconic figure, why can’t Hollywood seem to make a successful franchise focusing on her? In short, the same reasons relaunching Superman is such a problem are the same reasons Wonder Woman struggles to find her place in the sun.

So where are the disconnects?

1.  Unaccessible icons.  The movies that get made have are accession for the common person. Punisher, Batman, and even Elektra have had feature films. Why? They are ordinary people who — through patience and training — have become the height of human potential. Wonder Woman and Superman are blessed with superhuman abilities which translate to a disconnect with ordinary people.   Of course they can save the World! They’re practically gods!  Add to that they are, to some, a reminder of  “earned abilities” versus “powers by chance,” that is a little too close to the 1% in the USA.

2. Immigrant Stories. Superman and Wonder Woman were created at a time of war and displacement. Superman never got to see his family again.  On the other hand,  Wonder Woman could at least visit on occasion, but her family is still far away. At the time these stories were created families all over the world were being torn apart and many had to leave literally everything behind from names to traditions and more.  Even faced with the total uncertainty of their new world, immigrants knew that anything had to be better then the worlds they left behind.  The societal fear of people we don’t understand is well documented in comics and in mainstream media. Especially in the United States immigrant reform has taken a long time, and many people on both sides of the issue aren’t happy. Superman and Wonder Woman may look like the stereotypical “All American” on the outside, but many of their struggles are similar to immigrant issues and are pop culture reflections of difficult hotbed topics.

3.  Iconic Actors. One of the biggest issues fans had with Superman Returns was that the actor in the movie was physically too similar in mannerisms and appearance to Christopher Reeve who defined the Superman movie role. On the opposite end of the scale, Gal Gadot is catching heat because she is too skinny in contrast to Lynda Carter, who defined TV’s Wonder Woman.

The argument of which Batman or Punisher you like better always comes down to the actor’s portrayal you prefer. Fans freak over appearance when it comes to Wonder Woman or Superman because they are heroes that capture something more then the everyday. To assign a visual to that level of abstract is difficult at best.  Batman is a hero. Superman is an icon. They are the physical embodiment of faith. Faith that there is a world outside our own. Faith that given superhuman abilities we will fight for the less fortunate. Faith that leaving everything behind was the right choice. Faith that the world can be saved when it needs to be.

Why do we love Superman and Wonder Woman? They are often our first experience with our better nature. Kids look at them and know they are the “good guys”.   They excite and inspire us to explore heroes. It’s often after our exposure to these two figures that we start to look at other heroes to help reflect our inner personalities.  And let’s be honest, a good Wonder Woman or Superman story makes cynicism impossible.