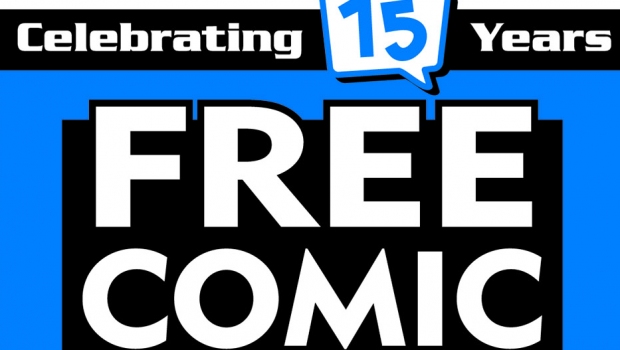 Free Comic Book Day is less than a week away and Wil Wheaton (Star Trek: The Next Generation, Tabletop) encourages fans to participate in the event. Major publishers such as Dark Horse, DC, IDW, Image, and Marvel Comics have titles available.