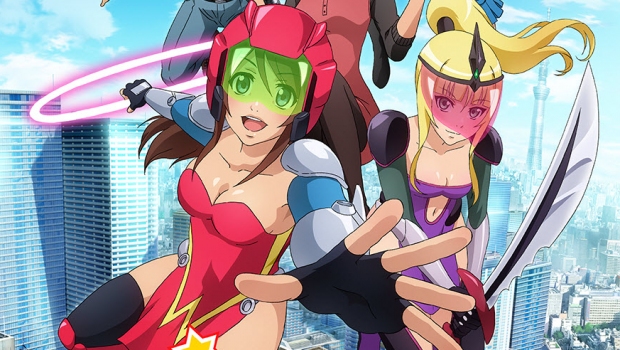 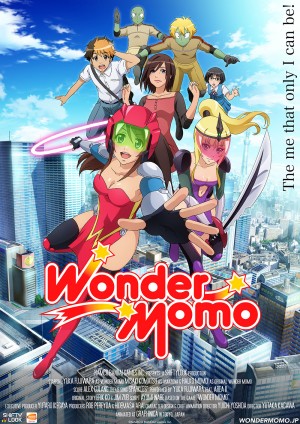 NAMCO BANDAI Games Inc., a subsidiary of NAMCO BANDAI Holdings Inc. (TYO: 7832), announced today the return of its classic arcade franchise WONDER MOMO with a new line of products, including a web-based Japanese anime series animated by Graphinica, a side-scrolling beat ’em up game developed by WayForward Technologies, and original JPOP music tracks produced by NAMCO BANDAI Games. Revival follows up an ongoing webcomic launched in 2012 on NAMCO BANDAI Games’ ShiftyLook website created by UDON Entertainment and uses creators from Japan, Canada and around the world. For the latest information, visit WonderMomo.jp.

“Since Wonder Momo is such a rich part of Japanese gaming history, it only made sense to give it a proper revival,” said Rob Pereyda, NAMCO BANDAI Games’ ShiftyLook Producer & Editor-in-Chief and the producer of the WONDER MOMO series. “With such an incredible lineup of talent and a fresh take on the genre, we look forward to fans across the world enjoying it.”

(all starring Yuka Fujiwara as Momoko/Wonder Momo and Misaki Komatsu as Akiho/Amazona, together known as FUJIKOMATUNE)