Princess Diana of Themyscira has kicked butt all the way from TV s..." /> Wonder Woman: A Brief Look At Her Past And Future In Media & more – Comics for Sinners
Features 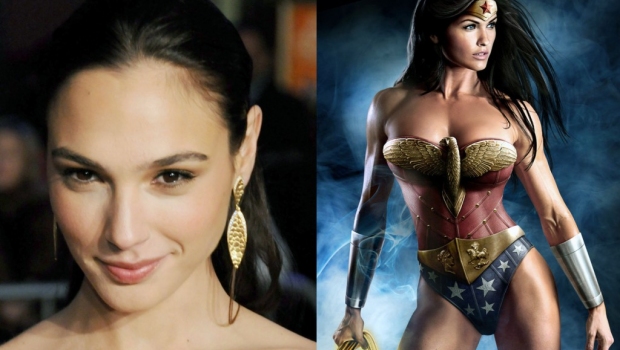 Wonder Woman: A Brief Look At Her Past And Future In Media & more

Princess Diana of Themyscira has kicked butt all the way from TV screens to casino games, but will the movie hold up? 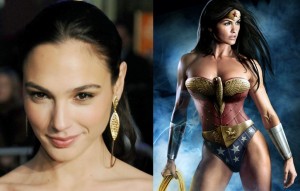 Marvel may be the reigning king of the silver screen when it comes to comic-to-film adaptations, but rival publisher DC isn’t about to just roll over. With Batman and Superman already firmly entrenched in Hollywood’s cinematic landscape, DC is now gearing up to do the same for one of its most iconic characters: Wonder Woman.

Everything is going full steam ahead for the final component of DC’s heroic trinity. Israeli model-turned-actress Gal Gadot (of The Fast and the Furious series fame) has been confirmed to play Princess Diana of Themyscira in the follow-up to Man of Steel.

Variety has also recently reported that Gadot has signed up to play the Amazonian super-heroine for a total of three films. Aside from the Man of Steel sequel, she’s set to star as Wonder Woman in a Justice League movie and a standalone Wonder Woman film.

Gadot is in for one heck of a ride, though. As Gamma Squad’s Dan Seitz wrote in late 2013, Wonder Woman is a tough, tough role:

“It’s both physically and emotionally demanding in a way that Hollywood is scared to ask of actresses in the first place, and is hard to find period. The number of actors who have perfectly captured a superhero (or supervillain) onscreen are few in number; Christopher Reeve, Hugh Jackman, Heath Ledger. It’s like finding a needle in a haystack. That hates needles.”

That’s plenty reason enough why Warner Bros. and DC have been having trouble bringing the character to life outside of the comics world, but it’s not for lack of trying. The first live-action Wonder Woman TV series was 1967’s Who’s Afraid of Diana Prince. Unfortunately, the further it got was a pilot that didn’t even make it to airing.

It was until 1974 when another pilot was commissioned, this time starring Cathy Lee Crosby as a blonde Amazon armed with superhuman agility and an arsenal of high-tech gadgets. It was again unsuccessful, but it did produce enough buzz among the networks to commission another pilot. The star was Lynda Carter, who went on to portray Wonder Woman for three seasons.

Wonder Woman has also enjoyed success outside of film and TV. She is a staple in most DC-wide video games, including the massively multiplayer online game, DC Universe Online. She’s also kicked butt in both Mortal Kombat vs. DC Universe and Injustice: Gods Among Us.

The character has even appeared in casino slot machines. Cryptologic’s online version seems to be the latest, and is currently enjoying promotions buzz on online casino Bet Fair along with other slots games based on licensed DC properties.

Collectors of statues can get a kick out of the Clayburn Moore statues from Jim Lee’s designs and let’s not forget about the amazing Bishoujo statues of late!

In respect to kids we can expect to see daughters and nieces getting spoiled with t-shirts, pyjama’s and other fashion-y garments.

As with any popular character that gets a big screen adaptation there’s a bit of trepidation about how well the character will be handled, but there is hope as well. Here’s to a successful debut for one of the most powerful – literally and figuratively – women in comics today.