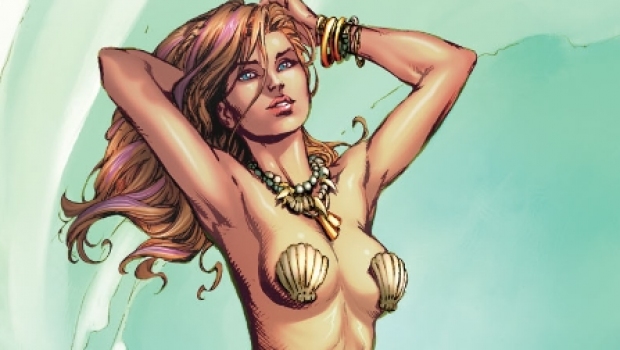 Zenescope Entertainment announces two new LAUNCH mini-series debuting in early 2015. Fans will be treated to new stories featuring two of the most popular characters in the Grimm Universe.

Having first appeared in Grimm Fairy Tales: Myths and Legends, Zenescope’s Little Mermaid, Erica, now embarks on a brand new journey. Set a few months after her original story, Erica, now imprisoned, has some painful and violent reminders of how cruel fate can be.

It will be released in February 2015.

The Age of Darkness has arrived in Wonderland. The White Queen, Calie Liddle (daughter of Alice), has begun her rule in Wonderland and hopes for peace. Though she has allies, Calie’s hold is tenuous and when the Dark Queen comes demanding tribute, will Wonderland survive?
“The Age of Darkness has descended and the four mystical realms surrounding Earth have merged. Calie, Wonderland’s own White Queen, has become a pawn in the Dark Queen’s ultimate plans.”

“We have a few new titles that we’re really excited about like the Little Mermaid. [Also, there’s] a story about Witches set in the Grimm Universe. We have the conclusion to the Oz trilogy as well as the Grimm Fairy Tales [series] and Robyn Hood ongoing series. I’m pretty excited about all of them.” – Zenescope Entertainment Co-Creator and President, Joe Brusha, when asked about his favorite upcoming LAUNCH title.

The Zenescope LAUNCH Initiative was introduced in August 2014. Heeding the call from fans and retailers, Zenescope added an easily identifiable logo to the covers of certain issues. The LAUNCH logo makes it easy for new fans to identify a good place to pick up the story of their choosing. For comic retailers, the logo can be an effective and easy marketing tool to help introduce existing fans to new stories and direct new fans to great jumping on points. 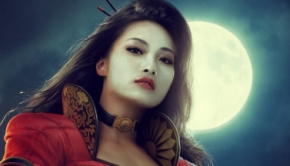 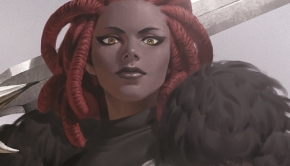 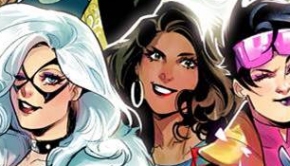