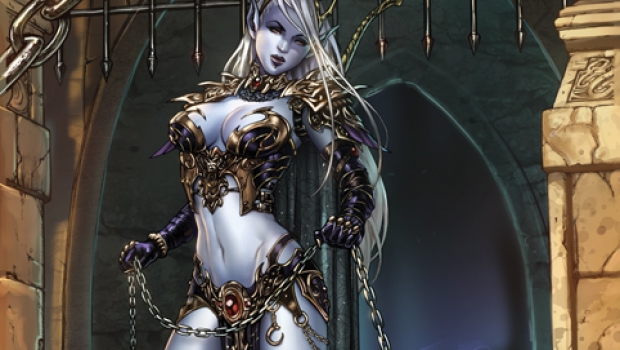 Writer Joe Tyler and artist Carlos Granda are teaming up with Zenescope Entertainment to bring to life Escape From Monster Island.

The book looks to be taking cues from Jurassic Park, but instead of being set in the tropical Caribbean, Monster Island is located on an abandoned island in the Pacific Ocean. It also puts its own twist on the idea, having the island housing a secretive U.S. government facility that performed experimental testing on a number of different monsters that had been captured over the years. However, in 2012 the facility was abandoned allowing the terrifying assortment of monsters and creatures to overrun the island.

Despite, the massive danger, some very rich and powerful individuals want to return to the island to reclaim something of extreme value that was left during the evacuation of the facility.

Local comic shops are ordering Escape From Monster Island until January 11, 2015. The book itself hits shelves February 3, 2016. Those interested in joining in this six-part, death-defying tale should use the following Diamond Order codes to reserve their copy: NOV151802, NOV151803, NOV151804, NOV151805. 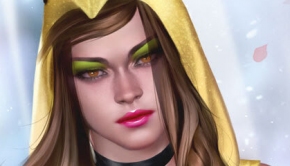 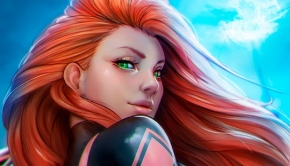