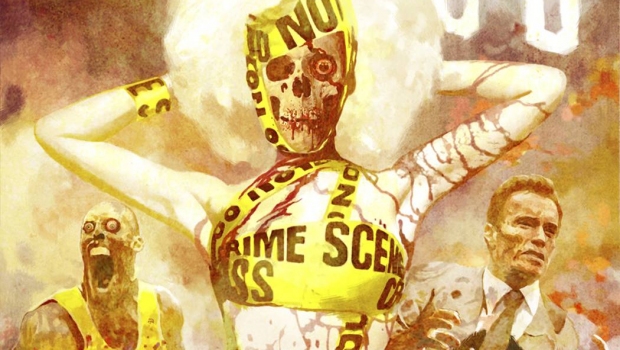 Zenescope will have the official Comikaze exclusives plus you can meet creator Ralph Tedesco, writer Pat Shand, and many more at booth 903.

Zenescope Entertainment will close out their convention season with a trip to Wizard World Tulsa November 7th – November 9th. Check out the amazing convention exclusive and join Zenescope at booth 525 in Tulsa next weekend! 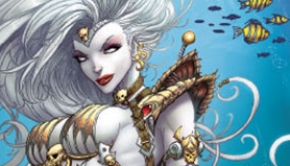 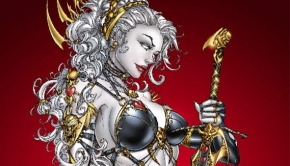