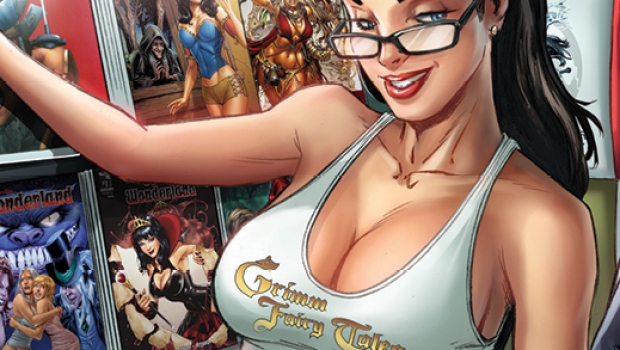 Zenescope Entertainment and members of their creative team are proud to be making appearances at several local comic book shops this Saturday for Free Comic Book Day. Fan can meet and interact with members of the company’s staff and creative talent, while getting their hands on some of Zenescope’s most popular titles. For many millions, Free Comic Book Day is a celebration of the entertainment and excitement that reading and collecting comics bring.

“We’re excited to be a part of Free Comic Book Day and to be a part of an industry that celebrates their fan base,” states Zenescope’s Marketing Manager Stephen Haberman. “We do the conventions primarily to connect with our fans across the country. Now, during Free Comic Book Day, we can thank the fans and the local comic shops in our neighborhoods for supporting our titles.”

Here is where you can find a member of the Zenescope team this Saturday: