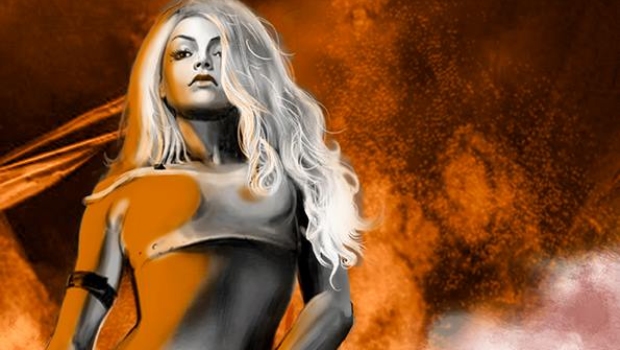 Good girls go to heaven, right? But it seems like there are no good girls anymore. After her death, Nancy awakens in a creepy landscape to find decomposing lost souls, demons lurking in the shadows, outcasts, chainsaws, booze, and certain doom. Can Nancy escape from Hell?

After 2 miniseries and a crossover with Erik Larsen’s Savage Dragon apparantly the trilogy is now pending with a new miniseries @ Amigo Comics around the corner, just prior to her TV-debut! You can check out the pilot here at IMDB, which was funded via Kickstarter.

Art is by Diego Olmos Almiñana.